We all love our records here at Instant Classic; whether it's the nostalgia hit of finding a secondhand copy of a childhood favourite in our local store, or the exciting moments when we chuck on a new record for the first time: cue the tonearm, drop the needle, and hold your breath - the vinyl experience is unlike any other. So we've put together these bite-sized reviews for you, in case you're in need of a little inspiration for when you find yourself yet again spending a significant chunk of your paycheck on new records to spin.

Below is our "Indie" collection - sometimes criticised as a vague catch-all genre, but one that we feel pretty well sums up this group of artists, and potential disagreements about genre notwithstanding, we can undoubtedly come to a consensus that all of these records are must-haves. 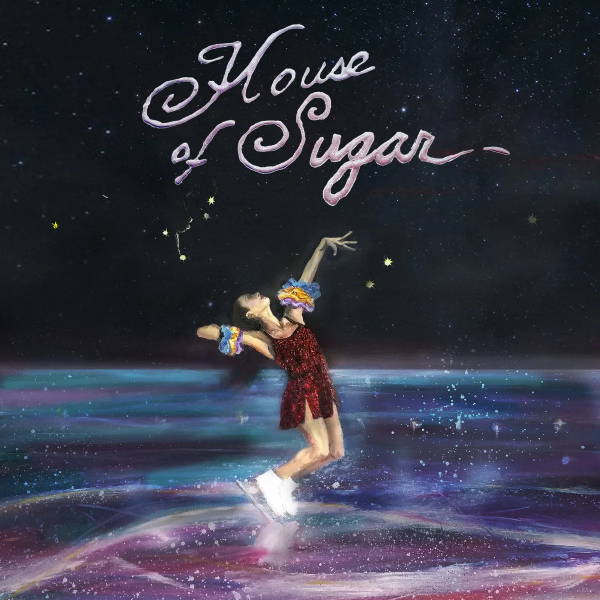 Listening to an Alex G record for the first time can be a little disorientating. The often murky production, the vignette-style track sequencing and wispy structures can make it hard to know whether the music’s coming or going. But that’s what Alex G’s most devout supporters love about his style, and it’s probably part of the reason Frank Ocean taps him on the shoulder when he’s ready to make an album.

Gorgeous production and Elliott Smith-esque vocals are the order of the day here, and House of Sugar will undoubtedly keep you coming back listen after listen until its acoustic hooks have buried themselves in your grey matter with unshakeable permanence. 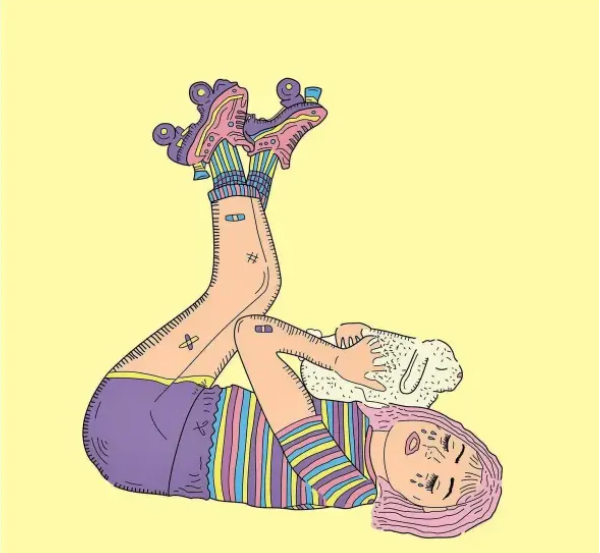 The comparisons to Best Coast’s debut album 'Crazy For You' have persisted ever since breakout single ‘Prom Queen’ became a female empowerment anthem for young women on TikTok that rejected conventional beauty standards, but Honeymoon announces the arrival of Lili Trifilio as a fully formed musical artist.

GLASS ANIMALS - How To Be A Human Being 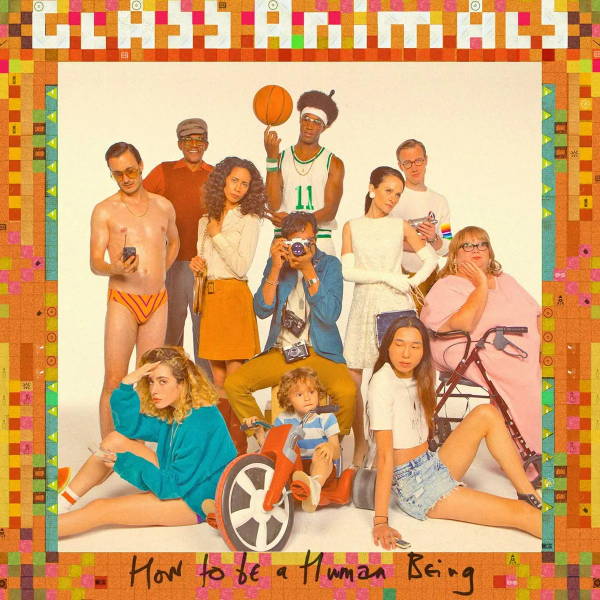 Glass Animals draw from a 21st century lineage of psych–tinged early 20s art kids such as Alt–J and MGMT. The product of an intense period of touring abroad, How To Be A Human Being is the sound of artificial energy; a kid running on no sleep, three Red Bulls and a fist full of Ritalin, regurgitated through a Casio keyboard techno preset. 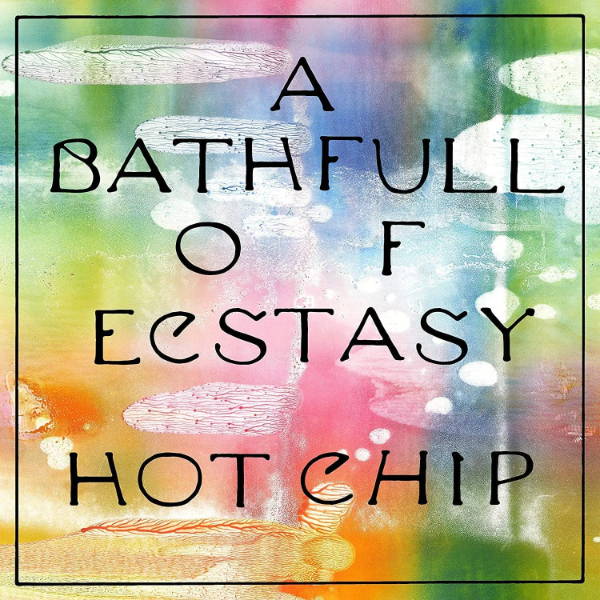 Now seven albums into a career as the self–styled kings of UK indie soultronica, Hot Chip are beginning to sound like they can push these albums out in their sleep, when really that effortlessness actually speaks to their incredible work ethic. Whilst their past few albums all inhabited their own particular celebratory atmospheres, A Bath Full of Ecstasy sounds like the culmination of all their work thus far. Celebratory, concerning love and bathed in lush synths and Alexis Taylor’s unmistakeable falsetto.

It’s notable that the album was the last to bear Phillipe Zdar’s name in its production credits, with the French house legend’s tragic death occurring just days before the album was due for international release. It’s a fitting finale for the producer, and one that he would be extremely proud of. 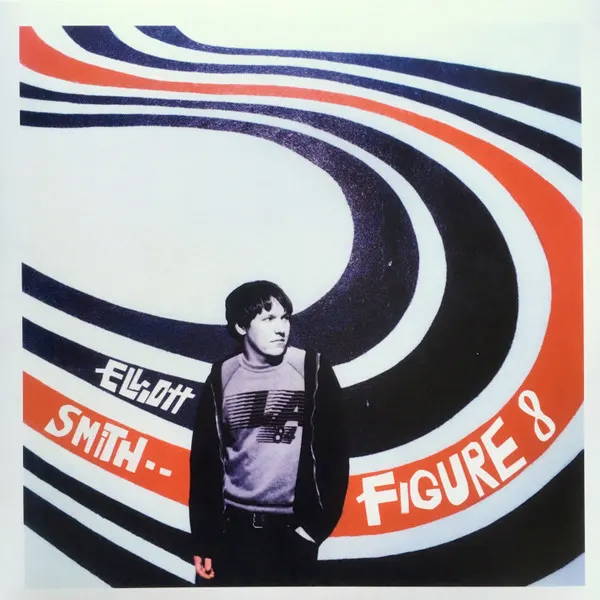 Elliott Smith was an extraordinarily talented American singer, songwriter, and multi-instrumentalist, but also a drinker and drug user, and was diagnosed early on in life with attention deficit hyperactivity disorder and major depressive disorder. Smith's primary instrument was the guitar, though he also played piano, clarinet, bass guitar, drums, and harmonica. He had a distinctive vocal style, characterised by his "whispery, spiderweb-thin delivery", and often used multi-tracking to create vocal layers, textures, and harmonies.

The final album Smith completed, Figure 8, was released in 2000. The album received praise for its power pop style and complex arrangements, described as creating a "sweeping kaleidoscope of layered instruments and sonic textures". His struggles with drugs and mental illness affected his life and work, and often appeared in his lyrics. In 2003 aged 34, he died, a loss that was keenly felt throughout the musical world.